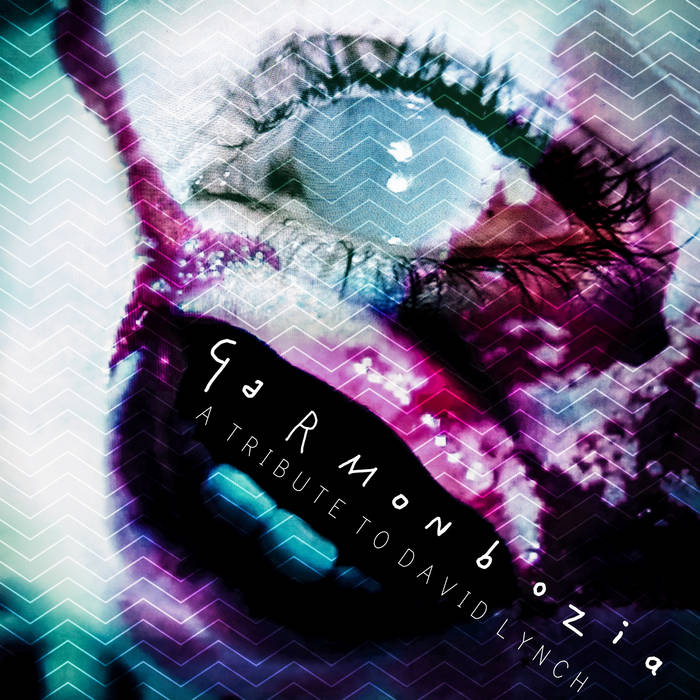 In conjunction with the 40th anniversary of the film The Elephant Man, Crunch Pod & Auricle Media proudly present, “GARMONBOZIA: A Tribute To David Lynch”. Come into a dark world, filled with surreal, absurdist and dream-like atmospheres inspired by the musical works of the incomparable writer, director, painter, musician, and craftsman known as David Lynch.

Mostly known as a film director, only some know of his extensive musical work over the last 44 years beginning with his unique and unorthodox approach to sound compositions of “Eraserhead”. A singular artist unlike any other, his lyrical work, sound arrangements, and collaborative musical endeavors have left an indelible mark on modern music, by directly and indirectly influencing music culture in general; from underground music to pop music to cinematic soundscapes and cinematic sound engineers the world over.