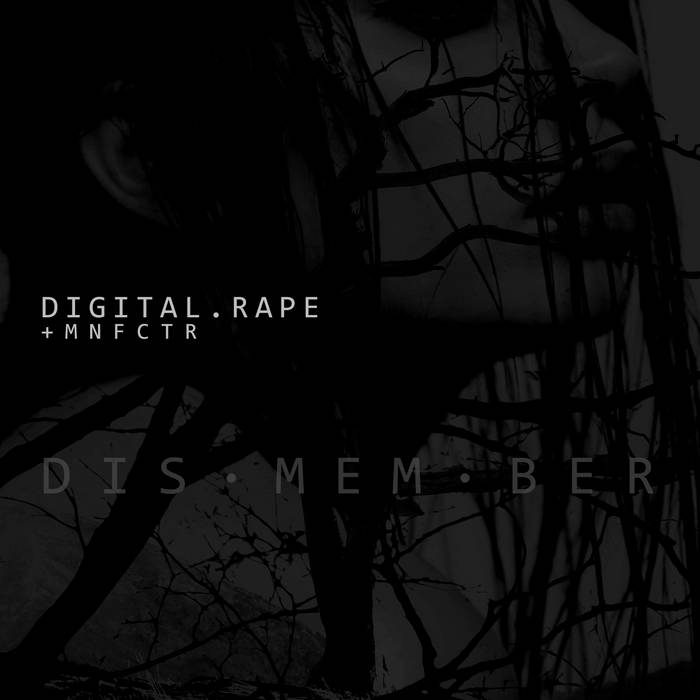 What happens to ideas, thoughts, perceptions, dreams and memories through the vastness of time? Are they suspended in time, frozen forever in their specific moment of realization? With some luck and truth, they are all recalled, brought forth to a new presence, but never quite the same. They are dismembered, cut apart and put together into something similar, something vaguely familiar to the origin. Here now are sounds, words and thoughts that have traveled vast distances and time. Created, formed and shaped for introspection.

Founded in 2007, digital.rape is a Cracow-based music project of solo artist Zoya Heban. Her lyrical themes concentrate mainly on introspective voyages and are heavily influenced by the art of Halina Poswiatowska. Drawing inspiration from such artists as s.i.n.a, Anne Clark, Android Lust, Jack or Jive or Diamanda Galás, her blending of post-industrial ways with a strong connection to nature result in an eclectic mixture of sounds that she calls “power darkwave”.

It would be quite difficult to find a band who refuses to compromise. Everyone says they haven't but from the moment dollar signs are waving around, the situation is different. Perhaps it has to be in the blood, and this is surely the case with Karloz M aka Manufactura. Powernoise, dark electro, industrial project haling from Los Angeles via Colombia, Bogota. His body of work extends over 20 years within the underground, who's main musical influences are David Lynch & Charles Bukowski

All songs and words written & produced by Zoya Heban and Karloz.M

Photography and Design by Art|Ma


for more info on digital.rape:

for more info on Manufactura: