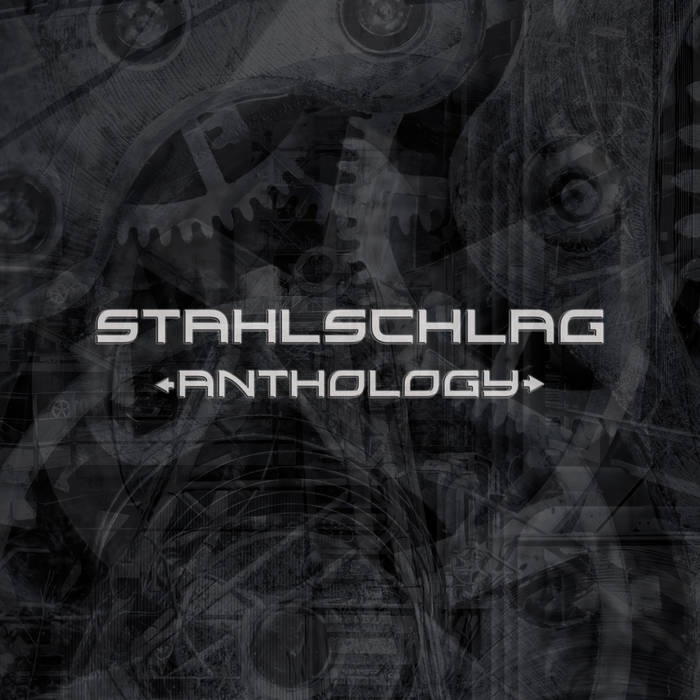 STAHLSCHLAG is the project of producer Sebastian Sünkler, who has developed quite a name over the last decade for producing powerful rhythmic compositions. With influences of post-industrial genres such as dark electro, techno body music and electro-industrial mixed with with oldschool sound influences and ambient pieces to cover a wide range of dark electronic music.

Graphic design and Artwork by ElectronicPassion

for more information on STAHLSCHLAG: